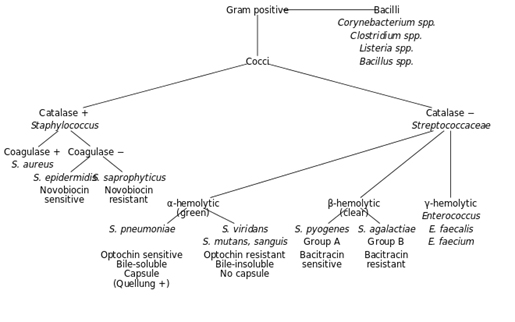 Legionella is responsible for Legionnaires Disease. Legionnaires disease is a potentially fatal pneumonia caused most commonly by Legionella pneumophila, a gram negative, aerobic bacteria that is carried by amoeba that thrive in stagnant water..

E. Coli (Escherichia coli) is a Gram-negative, anaerobic rod-shaped bacteria that is commonly found in the lower intestine of warm-blooded animals.

Enteric bacteria is from the intestine of birds or animals.

Heterotrophic utilize organic compounds both as a carbon source and an energy source. Their presence indicates there are carbohydrates, fats or proteins to serve as a source of food.

Anaerobic organism is any organism that does not require oxygen for growth. It may react negatively or even die if oxygen is present, which means that it can perform its bodily functions better in the absence of oxygen. Typical anaerobic bacteria are sulfate reducers and iron bacteria.

Fungi include yeast and molds.

Bacterium may be controlled or removed from water by: